STV | Hidden In The Dark 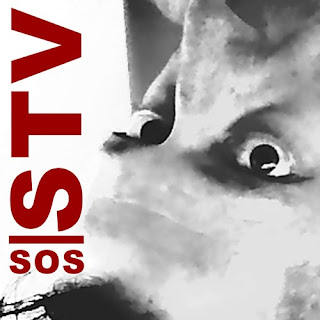 STV has released a new single and it is every bit as good as expected. STV has formulated a new craft of sound that leaves a lasting impression on the world.

Music can be deeply emotional and connect to the psyche of the human soul. STV's new track, "Hidden in the Dark," has the elements that make you replay the music over and over in your head. The track has the undertones of Nine Inch Nails with the class and elegance of David Bowie's vocal approach. There is space and depth in the music that has vast landscapes of imagination. Locked away in tone of the notes are the electrical charges of motion that spawn the travel of creativity.

Though many musicians plateau in their careers, STV has elevated the sound and brought a new image to music. The new album SOS is a phenomenal addition to the STV lineage of music. The cover of Marilyn Manson's "ROCK IS DEAD" is a new look at the creativity of STV and the genius of Manson's lyrics. Well worth a listen.

Be sure to check out the new track: