Red Martian | Ghost into the Fog 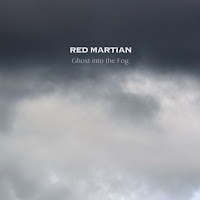 Beatles & vintage rock enthusiasts get excited for the new album from Red Martian. The 13th commercial release from the band has finally arrived and is a masterpiece of modern recording while retaining the classic sound of the past decades of music. The new album, Ghost into the Fog, is a collection of songs that draws the ear in closer to the music as the album progresses. With the mesmerizing vocals that are reminiscent of the iconic band Oasis from the 90's, this album has a sound that will appeal to fans from all music genres. 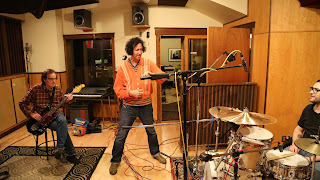 The saturation of the guitars ranges from the grunge era of the early 90's to the modern contemporary rock sound of bands breaking ground in the music industry today. Yet, there is a dreamy tone to the melody of the music that brings back memories of the early days in the Beatles music. If you're a fan of the Beatles or the early 60's & 70's pop rock era and you've never heard of Red Martian, then you're in for a treat! This is a band that you can add to your music collection and fall in love with their songs just as you have with the music that you've known and heard for many years. The music has energy and will have you tapping your feet to the beat. Then they slow it down and sooth you with mellow tunes that will let you drift away in to a state of relaxation and contemplation. 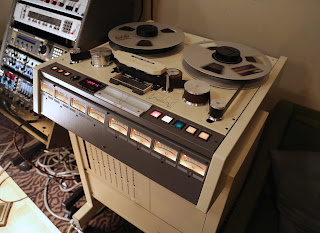 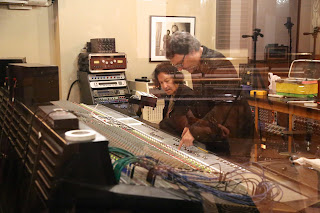 Ghost into the Fog is an album that will be a nice addition to any music lover's collection. The band enjoyed working with the well-known producer, Gordon Raphael. Whom has produced bands like Strokes, Regina Spektor, & Sky Cries Mary just to name a few. You'll immediately hear the care and quality that went into every step of the recording process to make the album timeless and cherished by all that hear it's music.


Take a moment to treat your ears to the sound of Red Martian, there's a song on the album that will resonate with you.
Posted by Unknown at 1:59 PM