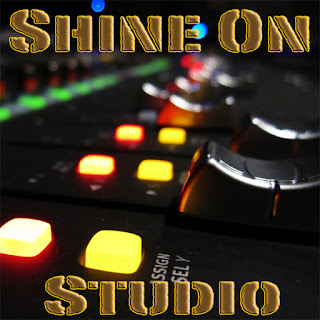 MAKS The Fox is an orchestral folk pop band from Chicago, IL. Fans of the Love Me Nots will find MAKS The Fox to be the mellow side of your musical cravings. The music is mellow and elegantly composed with female vocals. One of my favorite things about this style of music is that it has an ancient feel that brings emotions up from deep within my soul. A feeling that most modern music can not induce in me or my soul.

The first single of the album is "Honey" and it has that magic that draws you into the music and creates an imaginary world inside your head. As the music and lyrics guide you through imagination, you start to find yourself forgetting about the world around you and you get immersed in the mood of the music. By far this is one of the best new bands emerging from Chicago, IL. If you're luck enough to live the Chicago area, you need to do yourself a big favor and go see MAKS The Fox perform live.

Bio from the band's website:
This creative collective features a unique combination of guitars, keyboard, viola, cello, bass, and drums.  They break away from a more traditional setup and provide their audience with a diverse textural auditory experience.  Singer songwriters Kori Simonson (vocals, guitar, keys) and Marlon Aguilar (vocals, guitar) started as a duo in 2012, and it has gradually grown to include members Sarah Cornish (viola, backup vocals), Rachel Schuldt (cello, bass, backup vocals) and Jacob Fawcett (drums, backup vocals)
Kori & Marlon starting recording songs with Dan Duszynkski (of Gold Motel, Any Kind, & Cross Records) and completed a debut album in 2013 with him.

"From The Deer Forest" will be available in early 2016 and is heavily influenced by the beauty of Chicago.
Posted by Unknown at 7:06 PM